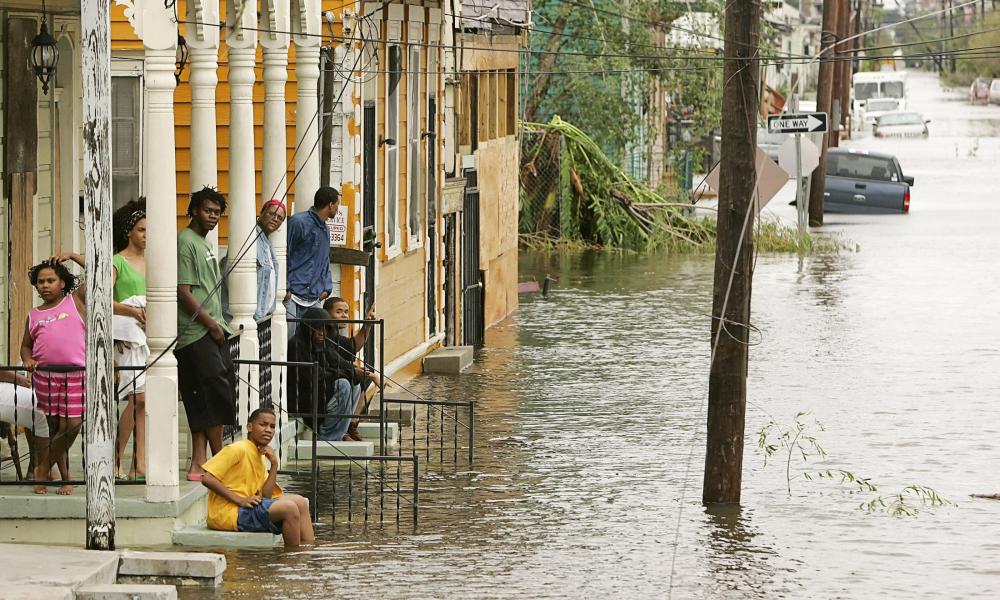 Conversations surrounding structural racism and the Black Lives Matter movement extend far beyond police brutality (though, those conversations are of course important). Redlining and other segregation policies are another form of structural (or systemic) racism—racially-coded disparities in access to power, opportunities, and associated outcomes within a system of social institutions. As Angela Davis writes in Freedom is a Constant Struggle, “Racism persists in a framework that is far more expansive, far vaster than the legal framework.” Structural racism encompasses the system of white supremacy as diffused and infused in laws, history, culture, politics, and economics.

Redlining policies reinforced structural racism by shaping the flow of mortgage and property investment. This set of racist federal policies systematically and purposefully prevented Blacks and other minorities from getting home loans. When FDR started loan programs to help Americans buy homes in the 1930’s, his government created color-coded maps. Green neighborhoods were predominantly white (as early suburb developers prevented minorities from moving in), and it was easy to get a loan there. Red neighborhoods were predominantly Black, and it was hard to get a loan there. From 1934-1968, 98% of the $120 billion in Federal Housing Administration loans were given to white families. Owning a home accrues wealth, so families in green neighborhoods kept getting richer while families in red neighborhoods were stuck in poverty. Even after redlining was prohibited under the 1968 Fair Housing Act, it continued self-reproducing as families in red areas couldn’t afford to move out, keeping neighborhoods and schools separated by class and race.

In 2005, Hurricane Katrina caused extensive regional flooding in New Orleans, destroying infrastructure and assets. This was both a natural and social disaster due to the racial impact created by the U.S.’s legacy of structural racism. Areas of southeastern Louisiana that were historically below sea level were named ‘the backswamp areas,’ and left largely undeveloped until the end of the 19th century. Jim Crow laws made it possible to push Black residents out of New Orleans’s most desirable neighborhoods into those waterfront neighborhoods that were close to industries, susceptible to floods, and associated with disease. This created a geography of racially differentiated risk, not created explicitly by the Jim Crows laws, but rather by their articulations. The phasing out of Jim Crow laws led to a push of middle class whites from inner city areas to the suburbs, which coincided with the development of housing complexes (a phenomenon known as ‘white flight’). This hollowing out of central, poorer neighborhoods caused community disinvestment. Spatial segregation by class and race reflected in land development in low elevation risky areas as Black neighborhoods emerged from the reclaimed swamps. When Hurricane Katrina hit in 2005, those neighborhoods bore the brunt of the natural disaster, bringing to light the city’s racially-differentiated risks as a direct result of past redlining policy. Katrina exposed the vulnerability of racial enclaves in New Orleans.

As with New Orleans, the historical development of Oakland’s segregated industrial and residential geography has generated a landscape of racially differentiated risk. Patterns of uneven development and capital devaluation (recently-industrialized areas suffering from the withdrawal of industry and investment) have characterized the historical development of Oakland’s urban landscape. Discriminatory lending practices under the Federal Housing Administration loans program shaped residential geography. Black people rarely qualified for loans because they were applied only to newly constructed homes. New home developments in suburban gardens were racially exclusive through racial covenants (legal until 1948). During WWII, potential Black residents were excluded from renting or buying outside of West Oakland, where segregated housing was developed. Housing discrimination in other parts of the city caused overcrowding in West Oakland because it was one of the few places where Black migrants from the South could settle. Oakland’s racist housing policies continue to shape the city’s neighborhoods today.

As an organization, it’s imperative that we continue to learn and reflect on the racist policies that have define America’s landscape of housing inequity, as SHAC’s projects aim to mitigate issues of housing insecurity and homelessness. We realize that our work is not a direct solution to racist policies, segregation, and redlining, but rather an alternative to mitigate its effects on marginalized peoples, such as the Black community. These projects are informed by the history and legacy of structural racism in homeownership and housing policy, and only by listening to these communities can we properly execute our vision of equitable housing. Our success is defined by the level of pull we feel from the communities we aim to work in, as we work to ensure that our projects are community-driven. THIMBY, for example, aims to provide affordable housing for transitioning homeless populations so that they can be better equipped on a path to homeownership one day. Additionally, our Solar Decathlon competition entry is heavily relying on research on and communication with the rural communities of Zhangjiakou to better understand the effects of interventionist Olympic development on local livelihoods and rural to urban migration.

Freedom is a Constant Struggle: Ferguson, Palestine, and the Foundation of a Movement by Angela Davis, 2016.

Flaherty, Jordan (2010). Floodlines – Community and Resistance from Katrina to the Jena Six

Woods, MAxwell (2017). “Stop Calling Me Resilient”: The Wrong Way to Save Louisiana