Spring-ing Forward (After Falling Back)

Spring-ing Forward (After Falling Back) 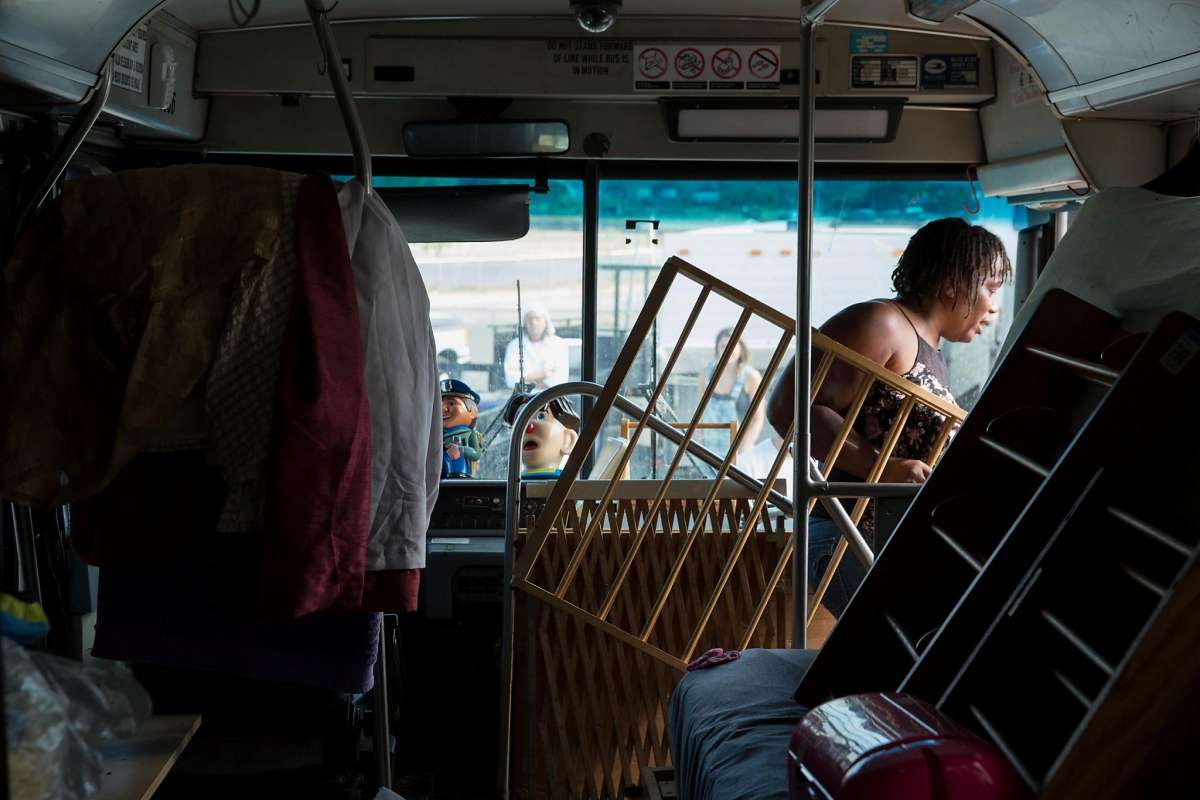 Not just in Berkeley but more importantly, with Constance’s Bus!

I know it’s been a while since we’ve popped in to give you updates on our progress with Constance’s bus. Despite our silence, so much has happened in the last few months, so get comfy and prepare for a long and comprehensive update on our journey to construct a sustainable, energy-efficient and functional tiny home for Constance, David, Miracle and Tinkerbell!

Where do I even begin?

In January, refreshed and energized from a long winter break, the THIMBY team was ready to go all in. We were equipped with handfuls of documents laying out our plans for the build, budgets, materials and labor force. Our volunteer mechanic gave us the thumbs up after checking the bus. The GoFundMe campaign launched, the articles and videos about us were published, and the push to raise funds and awareness for this project was underway!

Almost immediately, we were overwhelmed with the response we received. In the first week alone, we raised nearly $12,000! Once again, everyone at THIMBY would like to give all of the friends, family members and strangers who were moved by Constance’s story to make a donation a huuuuuuge thank you- we really could not do any of this without your generosity and support. After a few weeks, we had enough money and donation commitments (nearly $20K) to ensure that we could go ahead with the build.

Just as we had our hopes up and thought we would finally be able to get started after months of planning, the problems started to crop up.

One day, as we were driving the bus from the storage site to our build lot, the transmission suddenly locked up and refused to shift into 3rd gear. Our worst fears about the performance of the bus began to arise… But, after months of planning (and re-planning) and designing, we believed in this project too much to turn back.

We called up our volunteer mechanics to help us fix the problem. After four frustrating weeks of unreliable assessments, unfulfilled promises, and last-minute delays, the mechanics couldn’t follow through on the timing they had promised– and we learned the hard lesson that sometimes, mechanics work better when they are payed.

By the end of February, we towed the bus to a (paid!) mechanic, where we found out that the fix was going to be much more expensive, and take much more time, than we had expected. This might have been the lowest point we reached since we began Constance’s bus project. There was a real possibility that the bus was dead and our promise to build a tiny house on wheels for this wonderful family would never be fulfilled. It seemed inevitable that we would need to give up and return all of our donors’ money.

But pushing these dark thoughts to the back of our minds, we tried to find an alternative solution. We reached out to everyone that we knew, until we finally had the fortune of crossing paths with a local philanthropist who was so inspired by the story of Constance and her children, and the perseverance of the THIMBY team that she decided to back our project and help us with what we needed to make sure these kids have a home!

This is when our luck began to turn…

By the end of March, we made a complete 180. The bus is now completely fixed and runs like a charm! Just last week, we broke ground on construction with Billy and the build is on track to finish in time for Constance and her family to move in this summer!!! In recent weeks, some incredible partners have come forward to help us with the project. Just last Friday, the amazing people over at Sunrun hooked us up with some epic solar panels that Shane and Abigail picked up to help power Constance’s bus. 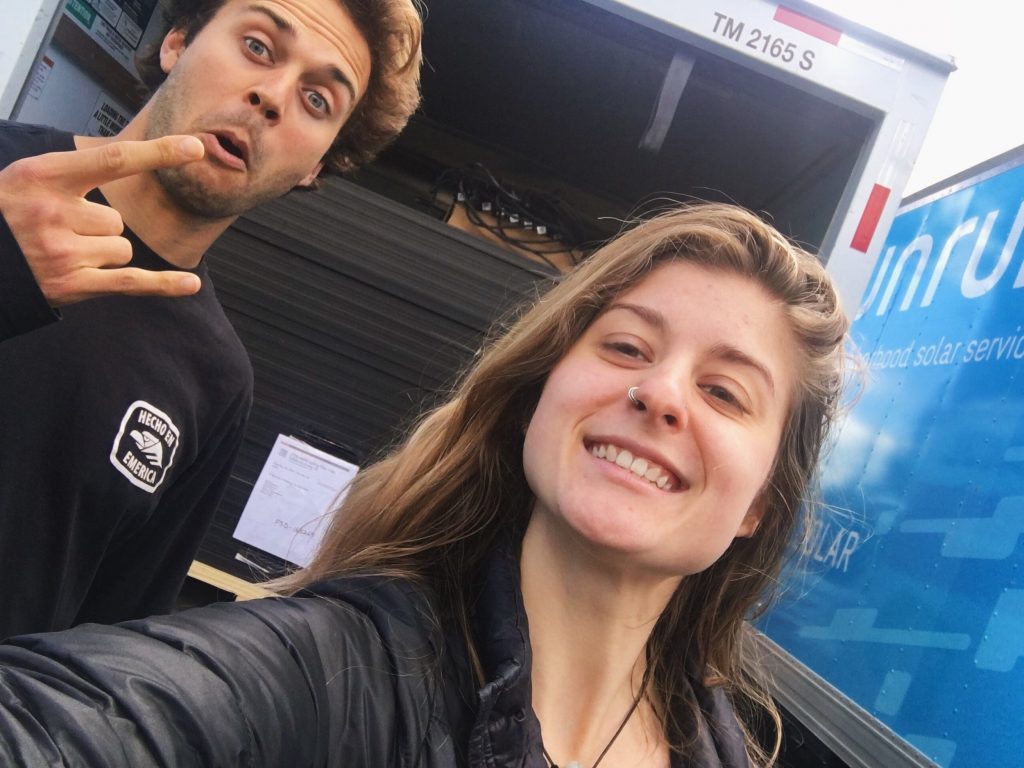 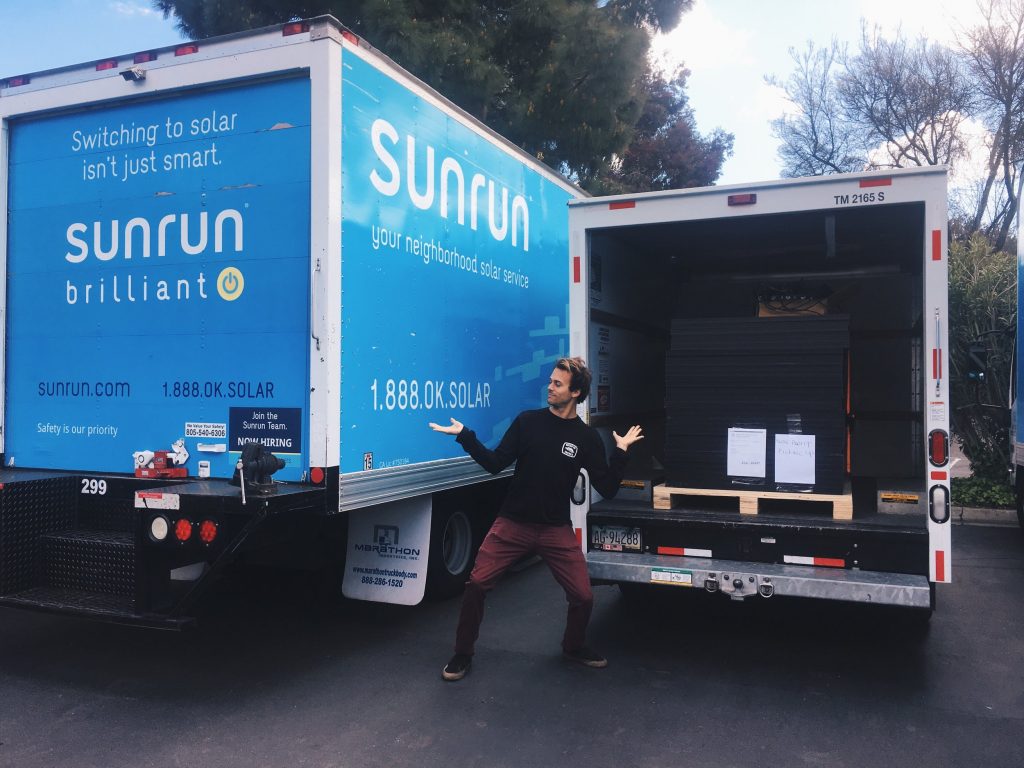 Over the past few months, we’ve been tried and tested, but if there’s one thing that this project has taught us so far, it’s the importance of passion and perseverance.

No matter how impossible everything seemed at times, we found the power to keep going when we imagined Miracle and David’s reactions when we could finally give them the keys to their new home. Giving up wasn’t an option. While we know that there’s still a lot of work to do and more complications will inevitably arise over the next few weeks, we are ready to face it all— and share all the ups and downs with all of you!

Thank you for reading through this long overdue update. Now that the ball is rolling again, we promise to go back to our regularly scheduled updates on the blog, (and Facebook and Instagram!) — but in the meantime, back to the construction site we go!